In 2003 a group of people composed by residents, local fishermen, producers, scientists and other stakeholders of the Laguna de Rocha area began meeting regularly to coordinate actions to prevent its deterioration.

Advances were made in demarcating the area and protecting it, by hiring park rangers, placing signage and launching environmental education activities, together with scientific research and dissemination of sustainable development concepts. Our Foundation was formally created in 2008, and, together with other institutions, the lagoon and its watershed was put forward for inclusion into the National Protected Area System, which was approved in 2010. It soon became evident that action was necessary in other lagoons, and FLC extended its area of action first to Laguna Garzón, and subsequently to other areas.

Our mission is to promote the conservation and restoration of coastal lagoons and their adjacent land and sea areas by means of environmental education, research and awareness raising.

Our work is inspired by respect, integrity and optimism. We value the diversity of life on the planet as a whole. We promote transparency and the active participation of the community in decision-making processes. We recognise community identity as a tool for development, and respect the diversity of our cultures, talents and experiences.

We envision healthy and prosperous communities, living in a harmonious relationship with their natural environment, the stewardship of which they are committed to.

Currently we operate with an executive team of five, and we hire experts and professionals as required. 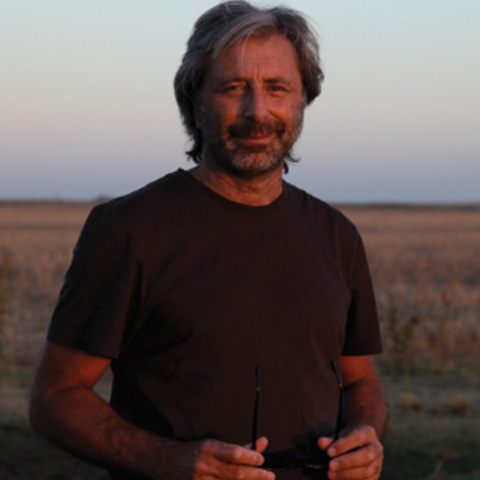 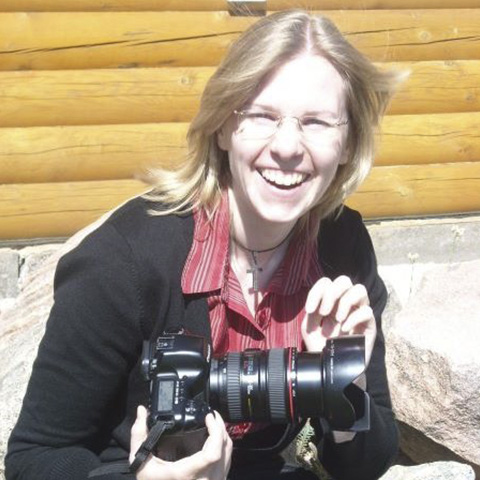 I aspire to work towards goals that mirror my personal ethics and values. I identify with the vision and challenges that arise in my work with FLC. Most of my work focuses on environmental education, as I believe this field to be crucial to stimulate awareness among children, the torchbearers for a kinder future.

MSc. In Biological Sciences from the University of the Republic of Uruguay (UDELAR). He specialises in ecology applied to birdlife conservation, particularly in agricultural systems and cultural landscapes. A professor and researcher for CURE /UDELAR). Technical advisor to the NGO Aves Uruguay, and local representative for BirdLife International.

A long-time activist in environmental issues, she finds at FLC several areas for action that reflect her goal of furthering conservation and education for a better world. Her work focuses on communications and coordinating awareness raising actions such as beach and lagoon clean-ups, and teaming up with other NGOs in activities that are relevant to FLC objectives. 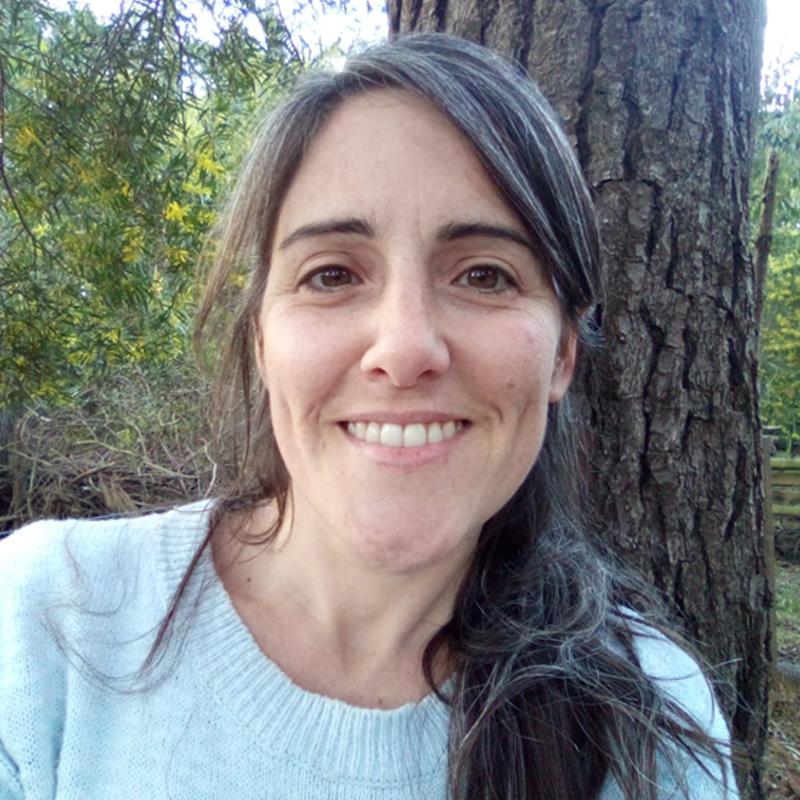 MSc. in Biological Sciences from the University of the Republic, Uruguay (UDELAR). In recent years she has focused on the conservation of biodiversity and the management of natural areas, and on the design of strategies to promote sustainable local development, through the participation of local communities and inter-institutional coordination. Currently focused on project development.

Several members of our supporting team are FLC founders, together with other passionate conservationists who came on board to contribute their knowledge towards furthering the Foundation’s goals.

BsC in Biological Oceanography and PhD in Aquatic Ecology, specializing in the ecology of coastal lagoons and integrated coastal management. Senior lecturer and Level II researcher at the National Researcher System of ANII, and Level One researcher for PEDECIBA. Coordinator of the Interdisciplinary Center for Integrated Coastal Management of the Southern Cone.

A programmer by profession, he is also a tourist operator in La Paloma, Rocha. He lived for many years on the Laguna de Rocha coast and was an early member of the original FLC team. He continues to participate actively in our projects, workshops and actions.

A biologist, she specialises in aquatic ecology and environmental planning. She works in research applied to protected area management in interdisciplinary teams.

Director of the Rocha campus of CURE/University of the Republic, he has worked in biodiversity conservation and sustainable development in the eastern region of Uruguay since 1993 (Probides). From 2009 until 2014 he worked for the National Protected Area System (SNAP) with focus on Laguna de Rocha, serving as the area Acting Director for 3 years.

Friends of the Coastal Lagoons

This group of Friends of the Coastal Lagoons is composed by donors, neighbours, volunteers and enthusiasts who support our activities.