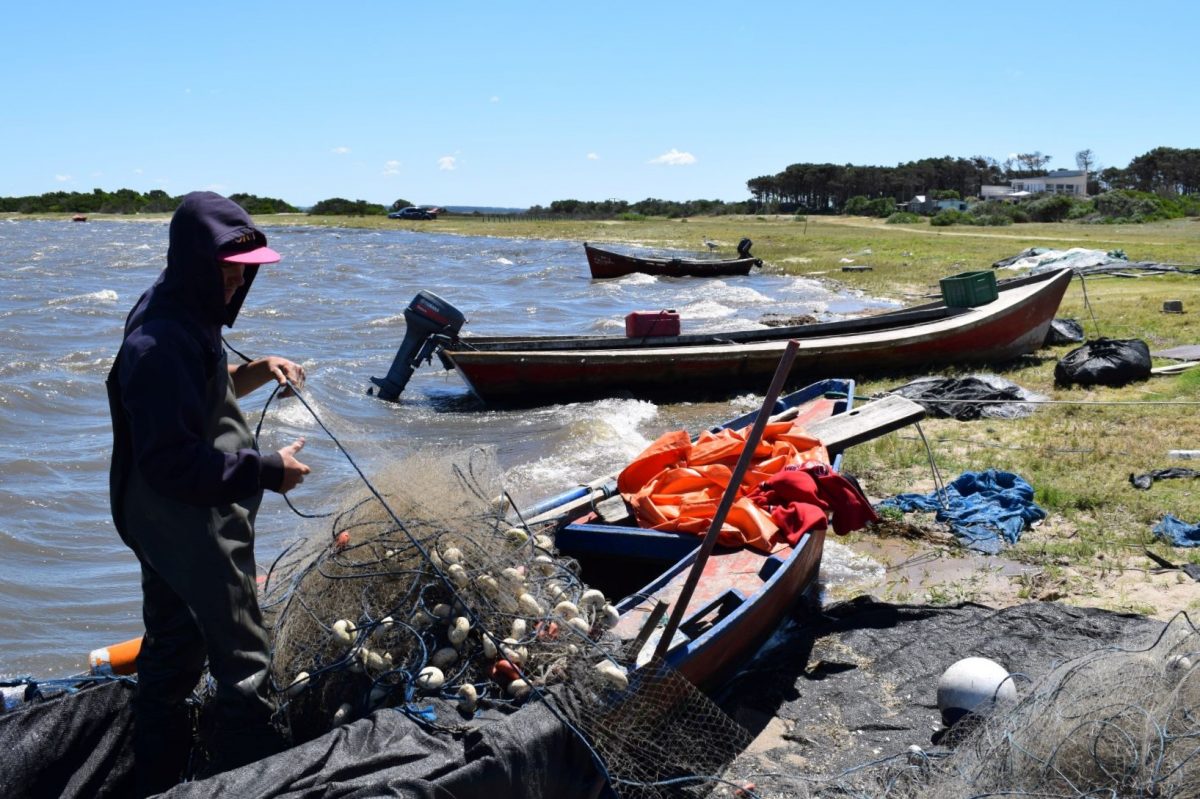 Posted at h in Activities by 0 Comments

Project: “Research of natural and cultural assets in the Laguna Garzon Protected Area for an integrated conservation and management, and development of sustainable tourism (Maldonado and Rocha departments).
Duration: 16 months
Funded by: CSIC – Comisión Sectorial de Investigación Científica (CSIC) – Sectoral Commission for Scientific Research, University of the Republic, Uruguay
The project general objective is to develop a social and environmental investigation that contributes to an integrated management of the Laguna Garzón Protected Area.

The specific objectives are to identify those elements considered as natural-cultural assets by the diverse actors of the area and/or connected to the area in diverse ways, to map the cosmographies and to carry out a social, cultural and historical assessment of the LGPA, emphasizing the narrative of the local population. In addition, a digital content platform with free access to allow the citizenship to explore and learn about the natural-cultural assets detected in the area.

The project is based on the premise that knowledge of the natural-cultural assets constitutes an input to develop integrative management strategies for the assets and the territory, connected to the local populations. At the same time it intends to include a survey of the social practices and local knowledge generated around these assets and the territory, taking into account the differences in and among the social groups, as well as possible conflicts.

The methodology to be employed is ethnography (participant observation, interviews), semi-directed interviews with residents or frequent visitors and diverse social actors connected with the area; a survey of published and unpublished documents, a photographic survey and satellite images. Scientific papers on the area will also be surveyed.

The Project will be carried out by the Centro Universitario Regional Este (CURE), Centro de Investigaciones del Patrimonio Costero (the Eastern Region University Center, Center for Coastal Heritage Research), with the participation of Fundacion Lagunas Costeras and funding from the Sectoral Commission for Scientific Research.